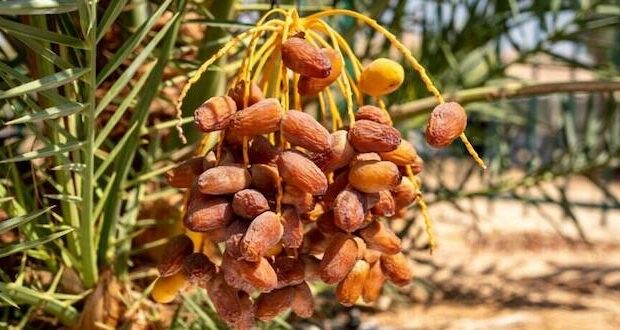 The desert is blooming as Israeli farmers are growing trees from seeds that date back to biblical times.

“We’re talking about the resurrection of 2,000-year-old-plus ancient date seeds that come from the Judean Desert and from Masada and which are part of a scientific experiment,” Sarah Sallon, director and founder of the Natural Medicine Research Center at Hadassah Medical Organization, says.

Sallon, a medical doctor, said she began the project more than 15 years ago after expressing interest in natural medicine.

“I wanted to see how medicinal the flora of Israel was and what it had been used for and so on,” she said. “And then I realized that many of these species had actually disappeared. And we knew what there was, because it’s mentioned in the Bible. The Bible is our guidebook of ancient species.” 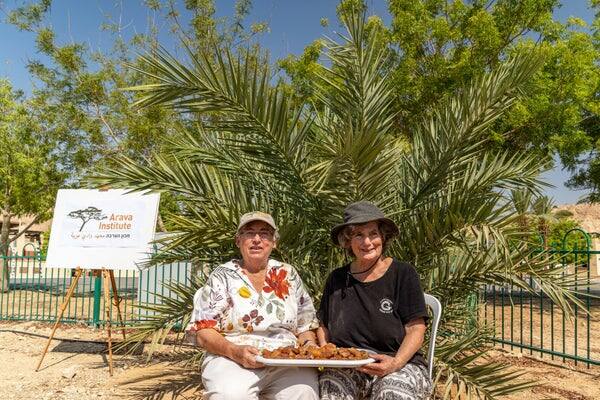 One 9-year-old tree named Judith recently was planted in the Ancient Judean Date Orchard in Kibbutz Ketura near Israel’s Arava Desert. The tree spent the last nine years of its life growing in a greenhouse. Judith is the fifth tree of its kind to be planted in the orchard, following trees Methuselah, Adam, Jonah and Hannah.

“We are planting our second female date tree, who was sprouted from an ancient seed,” botanist Elaine Solowey said. “Actually, this one came from Qumran – it was found in the caves — and much to our astonishment, she also sprouted.”

Hannah, the first female date tree, was planted in 2019 and was pollinated by Methuselah. Hannah bore around 100 dates in 2021. So far, the tree has produced more than 600 dates this year. Judean dates seemingly vanished hundreds of years ago, but according to the Bible, they were one of seven date species found in ancient Israel.

“Now you say, `well, but we see dates all the way along here, palm trees and all the kibbutzim are growing plants,’” Sallon said. “And I look at the plantations on Ketura. Those date palms of modern-day Israel are modern, and they were imported after the founding of the state in the 1950s. But they’re not the original date tree that grew here.”

Date cultivation in ancient Judea was well established by around 300 BCE. Uriel, Boaz and Jonah are from 200 CE, found in caves where Judeans took refuge from the Romans.

“Dates in ancient times here was one of the biggest sources of revenue. It would be nice to bring back from extinction this ancient variety that is producing very nice dates and reintroduce them to the market.”

Sallon also hopes to raise money to publish The Date’s Tale, a children’s story she wrote “from the point of view of the Methuselah himself going to sleep at Masada and waking up in a lab 2,000 years later.” Jane Goodall wrote the introduction.

She and Solowey are seeking funds for their research project. Click here  for information.