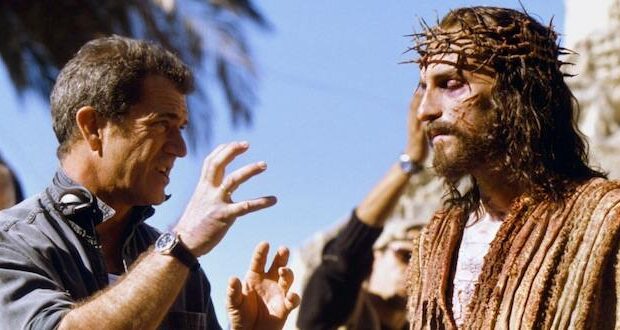 Actor Mel Gibson is expected to begin filming the sequel to his 2004 film “The Passion of the Christ” this year. “A late spring production is currently being eyed, with Jim Caviezel set to return in the role of Jesus,” film journalist Jordan Ruimy wrote on his WorldofReel.com blog. “It’s been a long time coming.”

The entertainment website IMBD.com lists “The Passion of the Christ: Resurrection” as scheduled for a 2024 release. 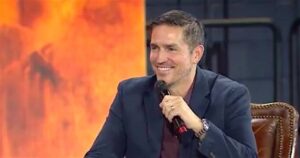 In a recent interview, Caviezel revealed work is in progress on the highly ambitious sequel. “Mel Gibson just sent me the third picture, the third draft,” he said. “ It’s coming. It’s going to be the biggest film in world history.”

Caviezel also teased the project in 2020 during an interview with Breitbart when he said, “Mel Gibson just sent me the third picture, the third draft.”

“It’s called ‘The Passion of the Christ: Resurrection.’ It’s going to be the biggest film in world history,” Caviezel said.

The original film remains the top-grossing Christian-themed movie of all time and ranked No. 1 at the box office for four weekends in 2004. It grossed $370 million domestically and followed the story of Jesus’ final hours before his crucifixion.

“Gibson has been hard at work on the screenplay with `Braveheart’ screenwriter Randall Wallace — there have already been six drafts,” Ruimy wrote. “`Resurrection’ would focus on the 24 hours encompassing Jesus’ passion and the events that occurred three days between his crucifixion and resurrection.”

“The Passion of the Christ” received Oscar nominations for cinematography, original score and makeup. It was rated R for sequences of graphic violence. Gibson said the 2004 movie was a spiritual experience for him. He felt led by God to make it, he said. It brought in more than $600 million with a production budget of just $30 million.

“Couple years back, I was looking out a window, wondering why I shouldn’t jump,” Gibson said in an earlier interview. “Life had no meaning. It was boring. Purposeless. That’s when I turned to him. That’s when my relationship with Christ really started growing. I was a bad guy … a really horrible guy. My sins were the first to nail him to the cross. I wanted to tell his story.”

His “passion” for Passion remains as strong as ever.

Gibson told USA Today that he was trying to find a way to make a movie about the resurrection interesting, and drew upon more than just the days immediately after the tomb was discovered empty. “The Resurrection. Big subject. Oh, my God,” he said. “We’re trying to craft this in a way that’s cinematically compelling and enlightening so that it shines new light, if possible, without creating some weird thing.”

Interview with Gibson from 2017