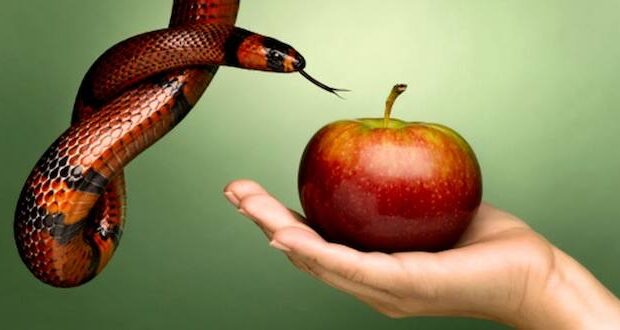 Missouri 23rd, Kansas 37th in rankings of most “sinful” states

Let the state that is without sin cast the first stone. Missouri is the 23rd most sinful state in the nation, according to a WalletHub survey, while Kansas comes in at No. 37.

The study ranked all 50 states in seven categories – anger and hatred, jealousy, excesses and vices, greed, lust, vanity and laziness – and totaled the score for its “most sinful states” ranking. Nevada topped the list, followed by Texas, Florida, California and Georgia. Rounding out the Top 10 were Tennessee, Louisiana, Illinois, South Carolina and Mississippi.

Red states and blue states may like to point to one another as the source of all that is wrong with the United States, but the truth is that each of the 50 states has its own virtues and vices. For example, Michigan has the worst drug use problem. And it certainly comes as no surprise that Nevada is the most gambling-addicted.

READ: The danger of thinking you’re a “good” person

But the cost of state sins is something shared as a nation. Gambling alone costs the U.S. about $5 billion per year. That’s nothing compared to the amount of money lost from smoking, though – more than $300 billion per year. Harmful behavior on the individual level can add up to staggering economic costs on a national scale.