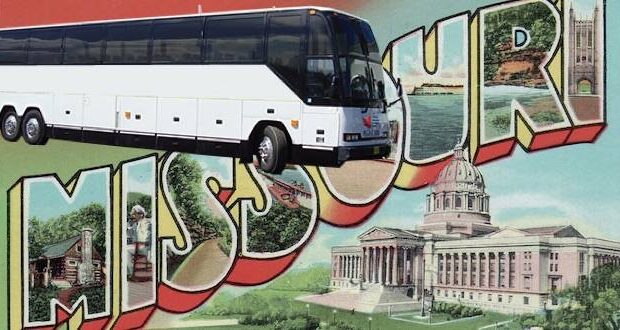 The Missouri House has postponed its two-week statewide bus tour for new members after a senator and staff member tested positive for the COVID-19 virus.

“Out of an abundance of caution and in an effort to protect the health and wellbeing of members, staff and the general public, we have decided to postpone the two-week statewide bus tour for newly-elected House members,” House Speaker Rob Vescovo said. “The tour is an incredibly important learning opportunity that gives new members firsthand experiences with many of the programs and facilities around the state that are impacted by their decisions in Jefferson City.”

The three-day new member orientation, however, still will convene in the Capitol this week, Vescovo said, noting the event will follow CDC guidelines, practice social distancing, and utilize screenings, among other precautionary measures. Much of the orientation’s training will be held in the House chamber, which is larger than the hearing rooms, according to Dana Miller, chief clerk for the House.

Rep. Rasheen Aldridge, who recently was elected freshman Democratic Caucus chairman, applauded the decision to postpone the tour. He said he had spoken to every incoming Democratic freshman, and they were most likely not going to attend out of an abundance of caution.

“It could put not just ourselves but our families and other people we come in contact with on the tour at risk,” Aldridge said. “It’s responsible of leadership to decide to postpone it but not cancel it completely. It’s better to be safe and smart, and I appreciate Speaker Vescovo’s decision.”

As of Monday, more than 25,000 Missourians have tested positive for COVID-19 over the past seven days as testing increases across the state. According to Missouri’s method, that’s a positivity rate of 44 percent. Health officials note, however that results are often deleyed making positivity rate appear higher on the day they are released.

St. Louis County has joined Jackson and others across the state in re-instituting certain Covid-19 lockdown orders ahead of Thanksgiving.