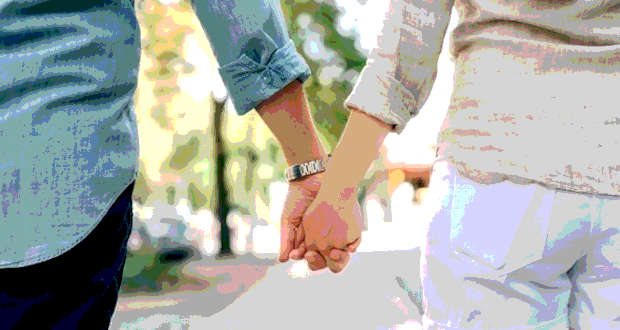 The U.S. divorce rate is the lowest it has been in a half century, according to data from the Census Bureau’s American Community Survey.

The new data show that 14.9 marriages per 1,000 ended in divorce in 2019, a rate that is the lowest it’s been since 1970, according to an analysis by author Wendy Wang, director of research for the Institute for Family Studies. It’s even slightly less than in 1970 when it was 15.0, Wang wrote in an online analysis.

“This is great news for Americans who are married,” Wang wrote. “It means that their marriages will likely be more stable, and their children will be more likely to grow up with two married parents, which provides them the best chance for success later in life.”

READ: Covid is not destroying marriages as feared

She expects the drop in the divorce rate to continue, despite the pandemic. Fifty-eight percent of married Americans say “the pandemic has made them appreciate their spouse more, and half agree that their commitment to marriage has deepened,” Wang wrote. “Moreover, initial data from some states suggest that divorce filings have indeed declined. It is likely that divorce may increase a bit after COVID-19 because of the pent-up demands, but the overall decline in divorce appears to be a consistent trend.”

However, the census data also have some bad news for the nation: The marriage rate continued to decline in 2019, hitting an all-time low.

“For every 1,000 unmarried adults in 2019, only 33 got married,” Wang said. “This number was 35 a decade ago in 2010 and 86 in 1970. College-educated and economically better off Americans are more likely to marry and stay married, but working-class and poor Americans face more family instability and higher levels of singleness.”

Wang calls this gap between income classes a “marriage divide.”

“With the rates of both divorce and marriage dropping in America, we expect to see the marriage divide deepen and poor and working-class Americans increasingly disconnected from the institution of marriage,” she said. “The impact of this disconnection on our family lives can be destructive, which makes it an issue that policymakers, community leaders and scholars should continue to pay attention to.”