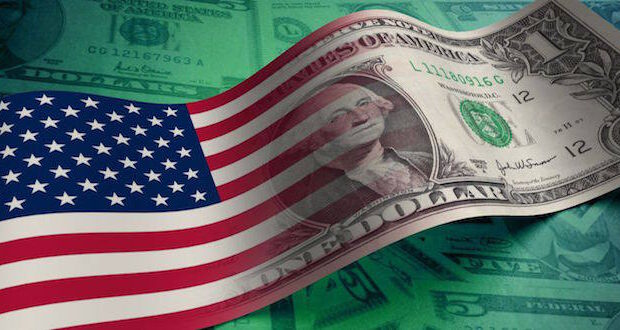 WE  NEED YOU: Donate $1 now to support independent reporting

Seasonally adjusted nonfarm payroll was up for the month, with more than 2.8 million Missourians reportedly employed. The service industry saw a substantial increase in December, accounting for more than 90 percent of the month’s private-sector job growth. The trade, transportation and utility industries saw an increase of 6,300 jobs, while professional and business services increased by 3,100 jobs. 1,800 leisure and hospitality jobs were added last month. The educational and health services industries were less prosperous in December, losing 1,100 total jobs from November.

Missouri showed strong employment numbers in 2019 and then hovered at 3.5 percent unemployment in early 2020 before surging to a high of 10 percent in April because of the lockdowns. Since the state reopened last May, employment numbers have continued to trend upward. General revenue saw similar lows in the middle of last year but bounced back in the summer and finished the year strong.

The state’s largest cities and most populous counties continue to enforce lockdown restrictions on businesses.

Previous: Dear conservative, corporations are not your friends
Next: Chiefs owner, players give credit to God after winning AFC championship