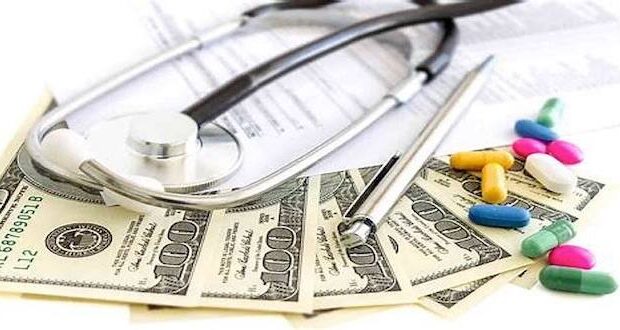 Missourians will vote August 4 on expanding Medicaid in the state. Although the political ads make it sound appealing, it would come at a high cost to taxpayers, state leaders said.

Medicaid, which is formally known as MO HealthNet, is a federal and state program that assists with medical costs for residents with limited incomes. Missourians will cast ballots on Amendment Two, the Medicaid expansion proposal, on August 4. If approved by voters, Medicaid would be expanded for residents between the ages of 19 and 64 with an income level at or below 133 percent of the federal poverty level, as set forth in the Affordable Care Act.

The ballot measure is projected to cost $200 million in state general revenue and $1.8 billion in federal funding each year, House Budget Committee Chairman Cody Smith, according to Missourinet. He also said it will raise Missouri’s Medicaid rolls from 950,000 to more than 1.2 million participants.

“More than $1 billion has been cut from the state’s general revenue budget in recent months,” Smith said in a statement. “Just this month, services requiring state support have been drastically reduced, including elementary school funding, college scholarships and support services for those in need. Amendment Two will be a knockout blow to the state budget as more services will be cut or eliminated to pay for the health care of able-bodied adults.”

In addition, pro-life groups, including Missouri Right to Life, warn that Amendment 2  and Medicaid expansion will open the door to taxpayer-funded abortions and threaten pro-life programs that are assisting young women.

The Missouri Times reports that “Currently, Medicaid dollars are restricted from being used to fund most abortions by the Hyde Amendment, which is an annual rider on a federal appropriations bill. Before Hyde was put in place, an estimated 300,000 abortions nationally were paid for by taxpayers every year.

Previous: Local Catholic newspaper calls Ocasio-Cortez the future of the church
Next: Kansas City churches among most likely to reopen, survey finds