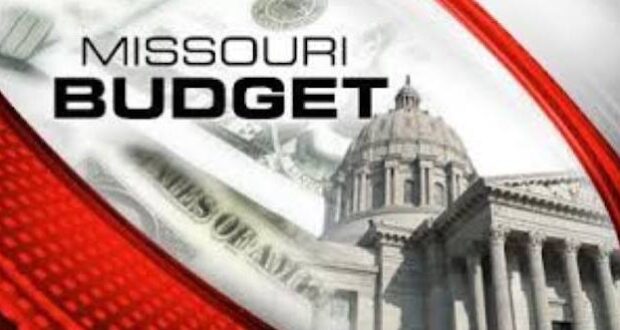 The Missouri state budget for the next fiscal year will take a major as a result of economic fallout from pandemic lockdowns. The budget year that begins in July is expected to face a revenue loss of about $419 million.

The loss is fueled primarily by the loss of sales tax revenue and state income tax collections caused by loss of employment. As travel decreased this year, fuel taxes also decreased which will severely impact the state’s highway and bridges fund.

Senate Majority Floor Leader Caleb Rowden, R-Columbia, believes the projection of state revenue is conservative, for good reason. He told KFRU radio in Columbia that budget leaders are viewing the state’s finances through a two-year lens this time around because the consequences of the COVID-19 pandemic and lockdown restrictions are still playing out.

“I don’t think either year is going to be fun,” he said. “I don’t think we’re going to be handing out any money and building a bunch of new buildings or anything else. But there are other variables that are kind of still out there that we don’t fully understand yet, and so we’ll see what happens there.

“But the great thing about Missouri, we balance our budget. We are never in as bad of a financial position as 95 percent of the other states in the country, because we balance our budget. It’s not fun to budget in the COVID era, but the foundational stability of Missouri is functionally way better than most other states and frankly even better than a bunch of other conservative states.”

Missouri House Budget Committee Chairman Cody Smith, R-Carthage, said the state is in the midst of the most trying economic times in a generation. He expects one or two more rounds of federal stimulus money to be deployed between now and the spring.

The pandemic has forced Gov. Mike Parson to withhold more than $220 million in spending from the state budget since March.

“COVID-19 has had an overwhelming impact on our economy, but we are already making a strong recovery and remain optimistic for the coming year,” he said. “We look forward to working with the General Assembly this session to create a balanced and responsible budget for the people of Missouri.”

Missouri and other states have seen revenue shortfalls as a result of lockdowns. The World Health Organization stated this fall that lockdowns are not necessary and hurt the most vulnerable in communities. Kansas City, St. Louis, Springfield and other cities in the state continue to have restrictions on businesses that are fueling unemployment, poverty, and suicide.