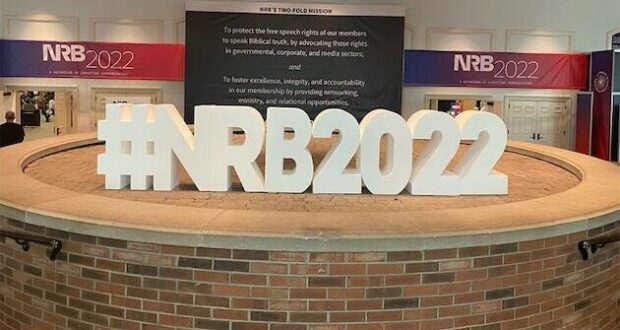 Critical race theory advances anti-Christian ideals, according to a resolution passed unanimously by the board of directors of the National Religious Broadcasters (NRB).

“Critical theory places culpability for human suffering at the feet of anyone who thrives within, benefits from or upholds an authority structure subjectively deemed corrupt by the secular culture, including God-given institutions such as the church, traditional family and much more,” its resolution said. “Critical theory advances the erosion of shared history and values, the yielding of human agency to tyranny, the supremacy of mob rule and the deterioration of family and community bonds, producing great human suffering and alienation from truth.”

READ: CRT and the church

The association embraces citizenship in God’s kingdom and rejects the false promises of a secular utopia.

“As Americans, we inherit founding principles (equality of mankind, God-given rights and self-government) that point to worthy and biblical ideals for an orderly society, and we endeavor to advance these cherished promises for all,” it said. “NRB urges Christian leaders to reject anti-Christian cultural systems that hold out salvation apart from Christ, oppose the influence of critical theory in education, academia, Christian ministry and Bible teaching, and faithfully apply historic truths of scripture to contemporary cultural issues.”

Although proponents have argued that critical race theory is necessary to better combat systemic racism and promote diversity, conservatives have argued that CRT wrongfully vilifies the United States and is in itself racially divisive.

In 2020, the Council of Seminary Presidents of the Southern Baptist Convention released a statement condemning both racism and critical race theory as incompatible with the Baptist faith and message. The council’s statement came the year after the Southern Baptist messengers approved a resolution at the denomination’s annual meeting stating that “evangelical scholars who affirm the authority and sufficiency of scripture have employed selective insights from critical race theory and intersectionality to understand multifaceted social dynamics.”

Other resolutions approved by NRB this week include opposing “deplatforming” based on religious viewpoints, urging Congress to protect the freedom of religious nonprofits, opposing the Equality Act and affirming the right to life.