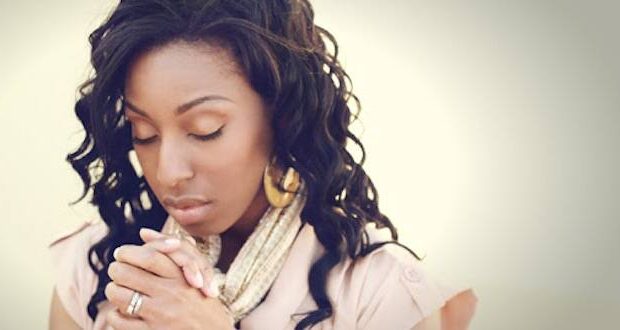 More than half (55 percent) of American adults say they have prayed for an end to the coronavirus pandemic, according to a new prayer survey by the Pew Research Center.

Large majorities of Americans who pray daily (86 percent) and Christians (73 percent) have taken to prayer during the outbreak, but so have some who say they seldom or never pray and people who say they do not belong to any religion (15 percent and 24 percent, respectively).

As the number of confirmed COVID-19 cases continues to rise and schools, workplaces and public gathering spaces across the United States remain closed, the survey found that the coronavirus outbreak is having profound impacts on the personal lives of Americans in a variety of ways. Nearly nine-in-ten U.S. adults say their life has changed at least a little as a result of the COVID-19 outbreak, including 44 percent who say their life has changed in a major way.

Among U.S. adults who said in an earlier survey they attend religious services at least once or twice a month, most (59 percent) now say they have scaled back their attendance because of the coronavirus — in many cases, presumably because churches and other houses of worship have canceled services. But this does not mean they have disengaged from collective worship entirely: A similar share (57 percent) reports having watched religious services online or on TV instead of attending in person. Together, four-in-ten regular worshippers appear to have replaced in-person attendance with virtual worship (saying that they have been attending less often but watching online instead).

Four-in-ten working-age adults ages 18 to 64 report having worked from home because of coronavirus concerns –- a figure that rises to a majority among working-age adults with college degrees and upper-income earners. Still, despite current circumstances, about two-thirds of adults with children under 12 at home say it’s been at least somewhat easy for them to handle childcare responsibilities.

Previous: Transcript of Tuesday night’s somber coronavirus press conference with Trump, Pence
Next: ‘You end up destroying yourself’ says man who transitioned