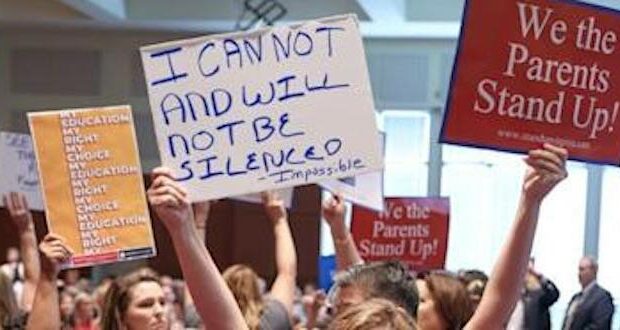 Political activists say if you want to change policy, you have to start locally. Although congressional and gubernatorial elections dominated the headlines last week, the outcome of elections for local school boards will have important consequences.

National interest groups launched in recent years have supported hundreds of conservative school board candidates devoted to pushing back against attempts to implement what they say is critical race theory, “woke” ideologies or sexually explicit material in classrooms and school libraries.

The 1776 Project PAC announced that from November 2021 to November 2022, it has flipped 100 school board seats across the country. The political action committee is dedicated to “electing school board members nationwide who want to reform our public education system by promoting patriotism and pride in American history.”

In addition to the school board races, the 1776 Project PAC also supported the ultimately successful Republican candidate Ryan Walters in his bid to become Oklahoma’s state superintendent of public education.

Moms for Liberty, which characterizes its mission as “fighting for the survival of America by unifying, educating and empowering parents to defend their parental rights at all levels of government,” is another group that endorsed school board candidates running for office all over the United States. Many of their endorsed candidates overlapped with the list of candidates supported by the 1776 Project PAC, although Moms for Liberty endorsed more than 270 candidates in all.