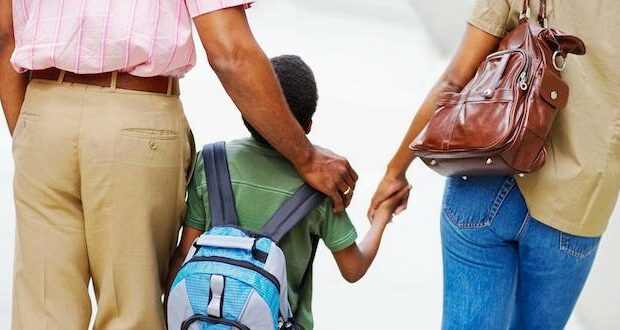 Missouri lawmakers on Wednesday afternoon will hear testimony about legislation called the Parents Bill of Rights. Parental access to school records and critical race theory are among the first topics being considered in this legislative session.

One of the bills up for debate is sponsored by the panel’s chairman, Republican Sen. Andrew Koenig of Manchester. Five of the nine committee members have similar bills aimed at codifying curriculum transparency and restricting lessons they deem similar to critical race theory.

Both bills on Wednesday’s agenda would establish a statewide transparency portal for all public schools and enshrine rights for parents, such as a right to view all of their child’s school records. Efforts to enact similar legislation fell short last year, due in part to dysfunction in the Senate. The focus on parental rights and race education so early in the 2023 session shows the issue remains a high priority for GOP lawmakers who hold supermajorities in both legislative chambers.

Another bill would create the Missouri Education Transparency and Accountability Portal, “an internet-based tool creating transparency in Missouri’s public education system and providing citizens access to every school district’s curriculum, source materials and professional development materials.” School districts would have to upload their curriculum and the source material associated with it to the portal for public viewing and provide the names of speakers used in professional development as well as the cost associated with those third parties.

Previous: Fox News weatherman Adam Klotz beaten on subway
Next: By wide margin, abortion was leading cause of death worldwide in 2022