Home / News / By wide margin, abortion was leading cause of death worldwide in 2022 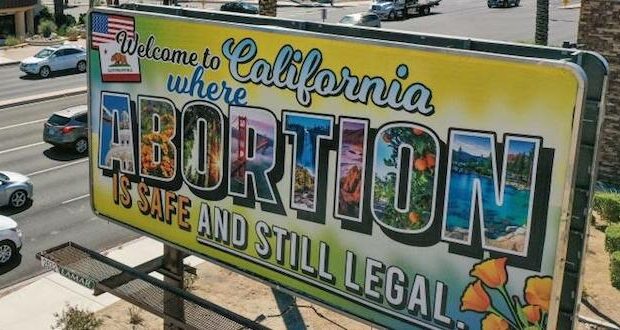 Abortion again was the leading cause of death worldwide in 2022, with the number of abortion deaths nearly four times those from infectious diseases.

More than 44 million abortions were performed last year, according to the Worldometer database. The second-leading cause of death in 2022 was communicable diseases, causing nearly 13 million casualties. The deaths attributed to infectious diseases, as well as the more than eight million deaths caused by cancer, the approximately five million fatalities triggered by smoking, the roughly 2.5 million alcohol-related deaths and the nearly two million deaths caused by AIDS combined add up to less than the number of lives lost to abortion in 2022.

Additional leading causes of death include road traffic accident fatalities, which claimed more than one million lives last year, and suicides, numbering slightly more than one million. More than 800,000 people lost their lives because of water-related diseases last year, half a million people died because of the seasonal flu, nearly 400,000 people died of malaria and around 300,000 women died during childbirth.

Susan B. Anthony Pro-Life America, a pro-life advocacy group, has analyzed the impact of pro-life laws that went into effect following last June’s Dobbs decision. Before the Dobbs ruling, the Supreme Court’s 1973 Roe v. Wade decision establishing a right to abortion prevented states from restricting abortions early in a pregnancy. In 14 states that have implemented total or near-total abortion bans since the Dobbs ruling, Susan B. Anthony Pro-Life America estimates that 125,082 fewer abortions had occurred as of early December. A 15-week abortion ban in Florida has resulted in 3,805 fewer abortions.

Susan B. Anthony Pro-Life America has listed the estimated impact of total or near-total abortion bans currently on hold in seven states because of ongoing litigation at 44,495 and the estimated effect of an Iowa law banning abortions after six weeks gestation at 1,914. Overall, the pro-life advocacy group estimates that the pro-life laws enacted by states following the Dobbs ruling have affected 175,296 abortions.

Previous: Parents Bill of Rights at top of agenda for Missouri lawmakers
Next: Widening Interstate 70 near Kansas City is part of Gov. Parson’s agenda for 2023