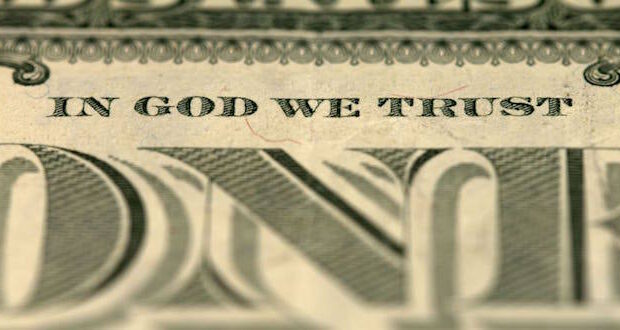 Contrary to media narratives that say faith is becoming less important in America, a new poll finds a majority say religious freedom is “very” important to a healthy American society.

In a rebuff to Congress and new guidelines on gender from the Biden administration, over half of Americans do not believe churches and faith-based charities should be required to hire people who oppose their religious beliefs on gender-swapping, sex, homosexuality and marriage. The massive survey was conducted by Summit.org and Rasmussen Reports.

The survey asked respondents, “How important is freedom of religion to a healthy American society?”

Eighty-two percent said it is at least “somewhat” important, but of those, 67 percent consider it “very” important. These sentiments are held across party lines, with 86 percent of Republicans considering it “very important or somewhat important to a healthy American society,” followed by 83 percent of independents and 79 percent of Democrats, all of whom agree.

The survey also asked, “Should churches and faith-based charities be required by law to hire people who oppose their religious beliefs?”

While one in five said yes, 50 percent across the board said no, and 30 percent said they remained unsure.

Per the press release:

“This research affirms that the American people overwhelmingly support the continued protection of the Constitutional right of freedom of religion, and oppose policies requiring churches and faith-based charities and organizations to compromise their deeply-held religious beliefs,” Dr. Jeff Myers of Summit.org said in a statement.

“Yet, leaders in Washington, DC are aggressively pushing forward on legislative measures such as the mislabeled Equality Act, which specifically strips away religious freedom protections,” Myers continued.

“In an era of hyper-partisanship, freedom of religion retains broad, bipartisan support among Democrats, Republicans, and Independents,” he added.

The poll coincides with the Democrat attempts to pass the Equality Act. The bill, which effectively ends the legal definition of biological sex, passed in the Democrat-led House in February. Rep. Louie Gohmert (R-TX) is among those who have described the bill as an assault on religious freedom.

“What this bill, the so-called Equality Act, is really about, it’s not about giving rights, this is about taking away rights,” he said on the House floor prior to the vote.

The legislation would require schools to allow biological males to use women’s showers and do away with all-female dormitories. College of the Ozarks, a Christian school based in Missouri, is taking the Biden administration to court to block the requirement.

“This is saying that part of the First Amendment that states, ‘Congress shall make no law respecting an establishment of religion, or prohibiting the free exercise thereof;’ that’s gotta go!’” he explained.

Religious freedom, or at least its importance in American society, is not dead after all.