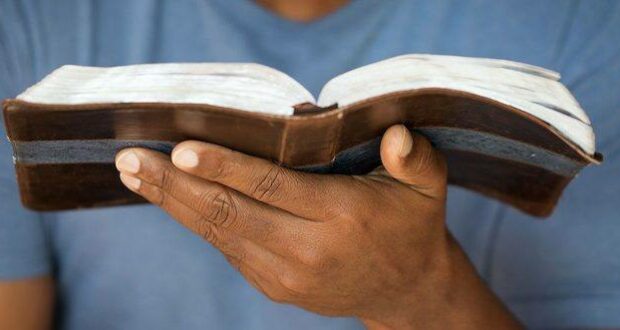 David Limbaugh, brother of the late Rush Limbaugh, is continually amazed as he studies the Bible.

“Every time you read scripture, you may read it in a different context,” he says. ” “You get a different insight, which proves that it’s the living word of God. The word doesn’t change, but it meets you in whatever circumstances you are and it’s God’s speaking directly to you, which I find supernaturally mind-blowing.”

Limbaugh, who co-wrote the new book, “The Resurrected Jesus: The Church in the New Testament” with his daughter, Christen Limbaugh Bloom, said the Bible isn’t “some abstract set of theological concepts or moral principles,” and that it is told through real people and their struggles. Limbaugh pointed back to the early church fathers to illustrate how the truths embedded throughout scripture prove human nature never changes, specifically highlighting the astute knowledge and understanding of these early church fathers.

“These people were every bit as smart as we are,” he said. “When it comes to insights into people, I’m not even sure we’re as smart as they were.”

These individuals dealt with many of the same issues that people face today, with scripture showing how the apostles also faced these plights. For instance, Paul and other church leaders were forced to deal with unbiblical perspectives and false teachings pervading the church.

“These are timeless issues that Paul experienced when he planted these churches along the Mediterranean Basin,” Limbaugh says. “After he left them and got away a little, they already started introducing false teachings and so many of these epistles are written to address that very issue.”

Limbaugh believes God intended humans across generations to learn how to contend with these issues. This is particularly pertinent with some preachers today, who seem deeply swayed by cultural whims.

“For [these pastors] to yield to the woke culture or to the dilution of the gospel is shameful,” he said. “And it’s disgraceful to please man instead of God. What you’re doing is leading them astray as to their eternal destiny. What could be worse than that?”

David Limbaugh’s brother Rush died in 2021 from a battle with cancer.

Previous: Barnes & Noble removes book at center of Kyrie Irving’s antisemitic tweets
Next: Thanksgiving inflation may mean eating out is most economical