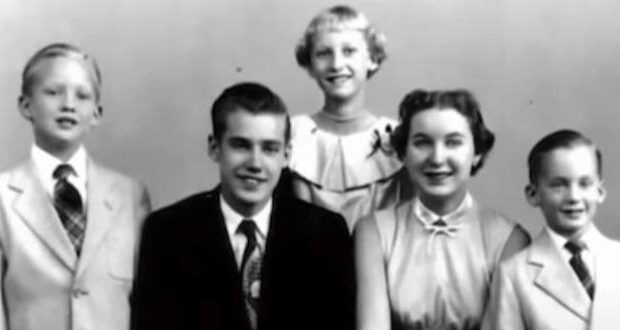 Could a Bible sitting in the Oval Office be America’s connection to a coming revival? The same Bible used during the inauguration ceremony of Donald Trump?

The president and founder of Crown College, Dr. Clarence Sexton, makes note of the extraordinary provenance of the 45th president’s family Bible on a YouTube video, wondering if it’s current place of residence heralds something significant coming to America.

In the late 1940s two elderly sisters, Peggy and Christine Smith, had begun to pray for revival on the Isle of Lewis in the Outer Hebrides, approximately 50 miles off the west coast of Scotland.

“One was blind and one was humped over so badly with spinal stenosis, but they had a passion for revival,” Dr. Sexton noted. “They wanted God to work.” 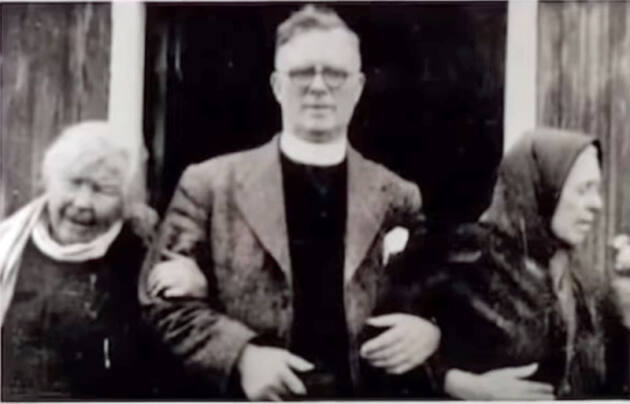 Because of the two sisters’ physical condition, they couldn’t get to the church to pray or worship. “Their house became a place to meet; people came in. They had passion about revival coming to their island, the Isle of Lewis.”

They persuaded their pastor to invite an evangelist named Duncan Campbell to come to their island and preach the gospel. He had been ministering in the area around Edinburgh, Scotland, and initially resisted the call.

It was only at the third invitation that Campbell accepted. Over the following years he traveled from village to village on the Isle of Lewis preaching the Word with power, and many people were converted, according to Andrew Woolsey’s biography of the evangelist. 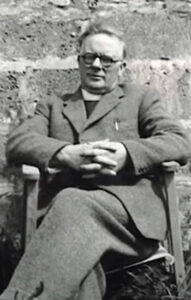 “The fire of God struck that tiny little obscure place off the coast of Scotland,” Dr. Sexton recounted. The outpouring of the Holy Spirit between 1949 and 1952 became known as the Lewis Awakening or the Hebrides Revival.

“There was a teenage boy who got saved in it. His name was Donald Smith. The preacher became so dependent on Donald and so close to Donald he would ask him to lead in public prayers and help him with the meetings.”

On the same island, a young cousin of Donald’s, Mary Anne, grew up and legally immigrated to America in 1930, arriving one day after her 18th birthday.

Mary Anne came ashore with $50 to her name and worked for at least four years as a domestic servant, living with her older sister on Long Island.

She met a man named Fred Trump; they fell in love, and were married. 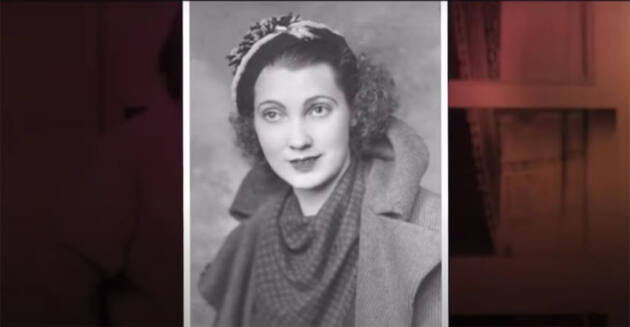 The two older women, who were her aunts, sent Mary Anne a copy of the Bible that had been used in a special way in the Hebrides Revival.

Fred and Mary Anne’s fourth child was named after someone special that touched Mary Anne’s life. “She was so impacted by this teenage boy that God used in that revival in the Hebrides, she named him Donald,” Dr. Sexton explained. 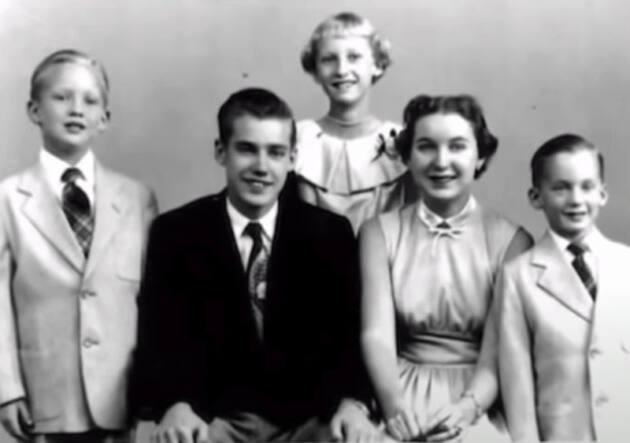 “And she gave him that Bible, the Hebrides revival Bible. He was born in 1946. He is now the 45th president of the United States and that revival Bible is in the Oval Office. 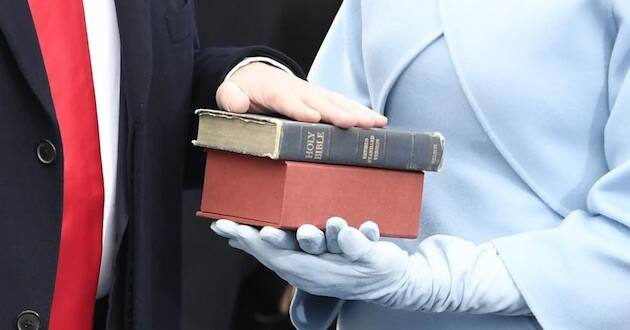 Dr. Sexton is struck by the background of the Bible, and its possible connection to this historical moment. “I don’t know how it all comes together, but I believe God is putting some things together to give us a window — just a window — if He could find some open people who know what the window is for,” Dr. Sexton said. 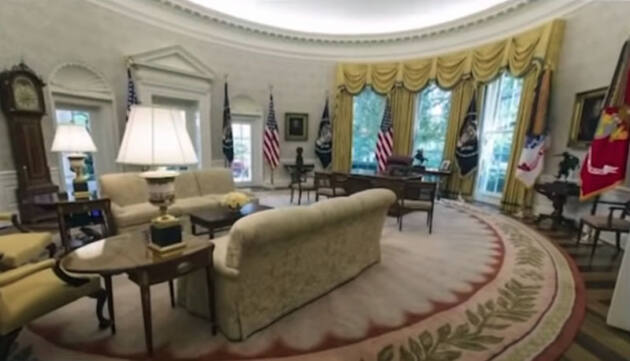 Postscript: Duncan Campbell became a visiting lecturer at Youth With A Mission’s School of Evangelism at Lausanne in Switzerland, and died while lecturing there.

“He was outspoken about two aspects of the work of the Holy Spirit. The first was that, in his view, a true revival was a move of God that affected, not only church members, but the surrounding community in a way that was visible to all parties concerned (work stopping, bars closing, crime ceasing, etc.).

“The second was the definite and profound experience of the baptism of the Holy Spirit subsequent to conversion. His practice in evangelistic meetings was not to make the usual altar call, but to invite people to come to another room to pray and seek God. In his ministry in Lewis, he sought to transcend denominational boundaries, but this was at times difficult.

“Duncan Campbell was, before everything else, a man of prayer and almost invariably started the day with a period of prayer and study of the Bible. He said, “Revival is a community saturated with God.” Campbell witnessed firsthand the Spirit of God descending upon a community and learned to let the Holy Spirit have His way. In his own words, “Seventy-five percent (of the people) were gloriously saved before they came near a meeting….. the power of God was moving!” 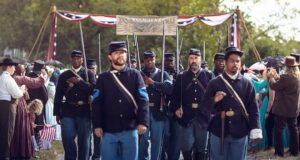