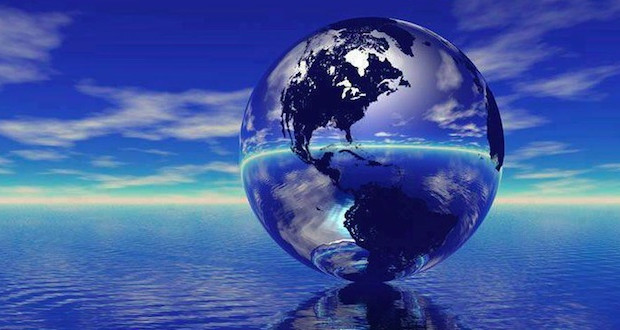 The shocking ways God is transforming our culture

Many can’t get over the sense that our world is unraveling. Cynicism has tainted the popular imagination. God is at work, actively transforming our culture. But many Christians don’t see the beauty that is engulfing the earth. Contradicting our cataclysmic assumptions, remarkable changes are spreading.

While in the line to vote in the 2016 presidential election, an agitated activist announced, “Women have it worse than ever before.” 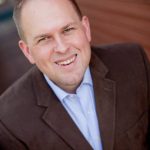 J.D. King is author of the new book “Why You’ve Been Duped Into Believing That The World is Getting Worse”

Although it feels like things are growing worse, they are not. The modern world is substantially less brutal.

Women in the ancient world were considered a “spoil of war to be enjoyed, monopolized, and disposed of at their pleasure.”[i]

In the Roman Coliseum, “women were tied to stakes and raped.”[ii] So-called chivalrous knights abducted women from neighboring kingdoms.[iii] Even soldiers in the Twentieth Century raped and pillaged.

It’s reassuring to see fewer incidents. In thirty-five years, incidents of sexual assault have “fallen by an astonishing 80 percent.”[iv]

Although problems persist, misogyny is fading in twenty-first-century society.

Many are convinced that racism is growing, but we can’t imagine how bigoted and cruel people were in previous eras. Of the 4.4 million people claiming African ancestry in the U.S. in 1860, 3.9 million were enslaved.[v] In the early 1900s, raids and lynchings occurred, on average, three times a week.[vi] Tar-and-featherings, beatings, and rapes were common.[vii] 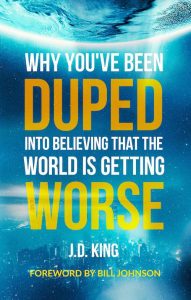 In the mid-twentieth century, a majority of whites admitted that they would move if a black family became their next-door neighbor.

“Race is less and less an immovable barrier—as evidenced by the small but growing cadre of African-Americans who have risen to the very pinnacle of the worlds of politics and business.”[ix]

Pockets of racism persist, but discrimination is now distasteful in public discourse.

In addition to these other injustices, many are convinced that more infants are being aborted in the twenty-first century. This is not true. Ariana Eunjung Cha of The Washington Post points out,

“In the years immediately after abortion was legalized nationwide in 1973, the number of legal abortions rose dramatically, reaching its peak in the 1980s. Abortions then began dropping at a slow rate until around 2006 to 2008, when they increased slightly, followed by even greater decreases in recent years.”[x]

Not only are fewer abortions performed,[xi] but health officials are reporting record lows.[xii] Cha reiterates, “Fewer U.S. women are having abortions than at any time since Roe v. Wade.”[xiii]

There are promising signs of hope. Fewer pregnancies are being terminated, and innocent babies are being given a chance at life.

Today is considerably better than yesterday. Inequality is vanishing as the value for human dignity is reinvigorating the nations.

Although the world is far from perfect, I am grateful that injustice isn’t as dominant as it once was. Not all live up to their God-ordained identity, but love is breaking through the cracks. Grace is transforming the earth.

J.D. King is a pastor and author of the new book, Why You’ve Been Duped Into Believing That The World is Getting Worse. His book is available on Amazon.

[i]. Steven Pinker, The Better Angels of Our Nature: Why Violence Has Declined (New York: Penguin Publishing, 2011), 5.

[x].Ariana Eunjung Cha, “Number of Abortions in U.S. hit Historic Low in 2015, the most recent year for which data is available,” Washington Post (Wednesday, November 21, 2018).

[xiii]. Ariana Eunjung Cha, “Number of abortions in U.S. hit historic low in 2015, the most recent year for which data is available,” Washington Post (Wednesday, November 21, 2018).

Previous: With $6 billion, is this the richest church in America?
Next: You find what you are looking for