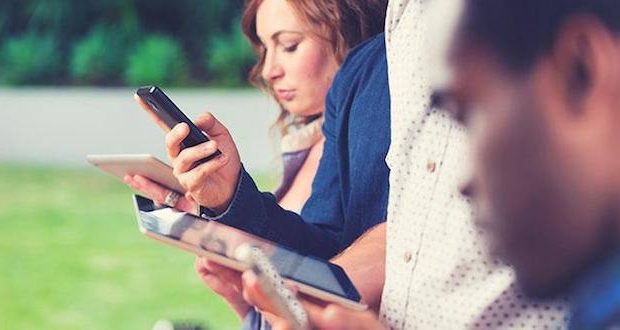 We should know by now that censorship is bad even if you’re confident that you’re censoring “the right things.”

I recently saw a tweet from commentator and political scientist Yascha Mounk that I think does a great job of getting to the core of the free-speech debate. He said:

The real reason for free speech is not that all opinions have value or are worth airing. It’s that there is no individual or institution whom I trust to make the decision as to *which* opinions are worthless on my behalf. And nor should you.

The real reason for free speech is not that all opinions have value or are worth airing.

It's that there is no individual or institution whom I trust to make the decision as to *which* opinions are worthless on my behalf.

And nor should you.

Free-speech defenders often point out that we can’t always be confident that censored information is actually false; our understanding of reality is fallible and constantly evolving. As Joe Rogan said a few months ago when people pressured Spotify to ban his podcast: “Many of the things we thought of as ‘misinformation’ just a short while ago are now accepted as fact.”

This is true. But people on the other side are quick to respond that some ideas are obviously false or morally abhorrent: “What about Nazism? Or flat-earth theory?”

This is also true. But it misses the point for exactly the reason Mounk said.

If we grant any central authority the power to decide for everyone what is “true,” it gives them the opportunity to distort facts for their own purposes. Even if this authority is not malicious, it will at least mean that the consequences of any innocent mistakes they make will fall on all of society.

Who do you trust with this responsibility? Is it the scientific authorities? Is it the political authorities, who charged people for opposing wars in the past, and who want to do the same today? Is it the social media companies and journalists who make biased and incorrect decisions?

This is why, ultimately, it is irrelevant whether things being censored are false. The power to censor false things allows you to censor true things just as easily.

Free speech does not mean that we can never distinguish true from false or good from bad. In fact, it’s predicated on the idea that not all ideas are created equal, and that we must sort good from bad. However, we can only know for sure that we have the right answers when we actually have debates in which neither side is squashed.

This was a major thesis of chapter two of 19th-century political philosopher John Stuart Mill’s essay On Liberty, in which he wrote:

There is the greatest difference between presuming an opinion to be true, because, with every opportunity for contesting it, it has not been refuted, and assuming its truth for the purpose of not permitting its refutation. Complete liberty of contradicting and disproving our opinion, is the very condition which justifies us in assuming its truth for purposes of action; and on no other terms can a being with human faculties have any rational assurance of being right.

And we’re still having the same conversation 150 years later.

Previous: Where does your state come in for a love of reading?
Next: Sri Lanka devolves into chaos with food shortages, curfew