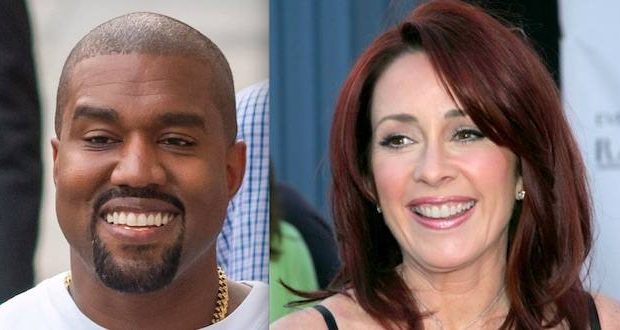 Kanye West’s newfound faith has been embraced by some and criticized by others (including some in the church). Actress Patricia Heaton recently cautioned him about what lies ahead.

She told The Christian Post that she is “definitely praying for” West, who last week released “Jesus Is King,” his ninth studio album, which is full of Bible references..

“It’s very hard,” she said. “I think when someone of his stature in the industry and someone who has his amount of fame makes that kind of proclamation, people then really watch and scrutinize everything he does to catch him falling down.”

Heaton went on to say she hopes the 42-year-old rapper is able to withstand the intense criticism he will have to endure. There are those, particularly in Hollywood who “want to see him fail at Christianity,” she added. There also have been plenty of Christians skeptical of the entertainer’s newfound faith.

Heaton’s warning and encouragement comes from her own experience of having to stay true to her faith despite facing scrutiny for her beliefs. None of it bothers her now, she said, because people are desperate to hear about eternity.

“We’re created for eternity,” she said. “We’re not created for temporary life. So I feel that even if I get pushback on it, or people think I’m weird or strange, that there’s somebody out there that wants to hear this, that’s craving that message.”

“You my Chick-Fil-A,” West rapped. “Hold the selfies. Put the ’gram away. Get your family. Y’all hold hands and pray. … Raise our sons. Train them in the faith, through temptations. Make sure they’re wide awake. Follow Jesus. Listen and obey.”

Previous: C5 POWER Luncheon to be held at National Guard Museum
Next: Cameron, Mo., football coach under fire for prayers at games