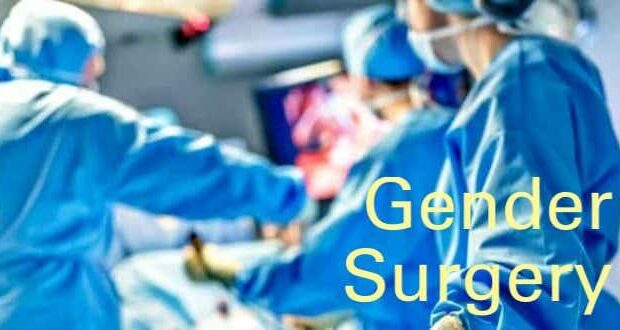 The Biden administration has decided not to appeal a court ruling that medical professionals cannot be forced to perform abortions and gender-transition procedures that violate their religious beliefs.

In August, the U.S. Fifth Circuit Court of Appeals unanimously upheld a district court decision that had blocked the Biden administration from requiring faith-based medical professionals to perform gender-transition surgeries or abortions. The suit was brought by the Franciscan Alliance and the Christian Medical and Dental Society, among others.

The Department of Health and Human Services “has steadfastly refused to promise that it would not enforce Section 1557” against faith-based doctors and groups, the Fifth Circuit decision said. “We have recognized that the loss of freedoms guaranteed by the First Amendment” and other federal laws “all constitute per se irreparable harm,” the decision said.

Luke Goodrich, an attorney with the Becket Fund for Religious Liberty, celebrated the news of the administration’s inaction. He represented the Franciscan Alliance.

“Great news!,” he tweeted. “The Biden Admin’s transgender mandate — requiring doctors and hospitals to perform gender transitions against conscience and best medical judgment — has been struck down. AND the Admin has declined to appeal to #SCOTUS — meaning this win is FINAL.

“The Obama admin issued the mandate six years ago and tried to apply it to virtually every doctor nationwide. It would have required doctors to perform gender transitions on any patient, including children. The medical professionals that challenged the mandate happily serve all patients, regardless of sex or gender identity. But they can’t perform these procedures, which are widely disputed in the medical community.”

Previous: Day of mourning for baby killed live on NPR covering abortion
Next: “I Heard the Bells on Christmas Day” from Sight & Sound arrives in theaters