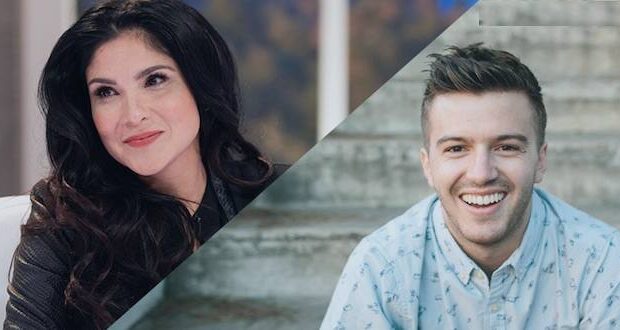 With the election just weeks away, Christian contemporary music artists Jaci Velasquez and Evan Craft have partnered with My Faith Votes to motivate Hispanic communities to vote.

Velasquez, who performed at the 2004 Republican National Convention, is not shy about her civic duty or commitment to the pro-life cause as the mom of an autistic child. Hispanics, who describe themselves as overwhelmingly pro-life, are seen as a key demographic in this election.

Velasquez highlighted how important it is to vote and the impact it has on the nation’s future.

“My husband and I have two amazing boys that are our pride and joy. We long to see a bright future for them and all of the children growing up in the US today,” Velasquez said. “We have opportunities each day to make a difference in that future, to honor God, and to do good. This November we have the specific opportunity to vote. When we choose to vote in a way that most honors God, we can make a difference.”

Craft stated he is eager to show Hispanic Christians how valuable their vote is in the upcoming election.

Polls show an exodus of Hispanics from the Democrat Party since the last election. In 2016, Donald Trump won 28 percent of the Hispanic vote. In September, surveys by Pew and Emerson College show the president nationally at 35 percent and 37 percent, respectively, among Hispanics. Other polls show the President’s support in the mid 40s. Either one would be the highest Hispanic vote total for a Republican presidential candidate since 2004.

It’s even worse for Democrats in Florida where Trump leads Joe Biden among all Hispanics by 50 percent to 46. But among Cuban Americans, polls show Trump will receive 59 percent of the vote. Included in the findings was an interesting fact that showed 76 percent of all immigrants who fled the Communist island nation between 2010 and 2015 registered as Republican.

While those are the figures for the Hispanic community, My Faith Votes is a non-partisan effort that motivates, equips, and activates all Christians in America to vote in every election, “transforming our communities and influencing our nation with biblical truth,” according to the organization’s website.

“I am excited to join forces with My Faith Votes to help Spanish-speaking Christians think about their faith and its role in the public square and realize that their votes matter,” the singer-songwriter noted.

Faith plays an instrumental role within the Hispanic community since 76 percent of Spanish Americans identify as Christian.

Both artists are pleased to be a part of this nationwide effort to increase voter awareness for the impending election. 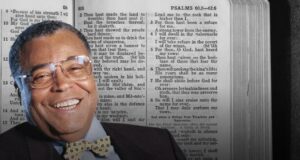