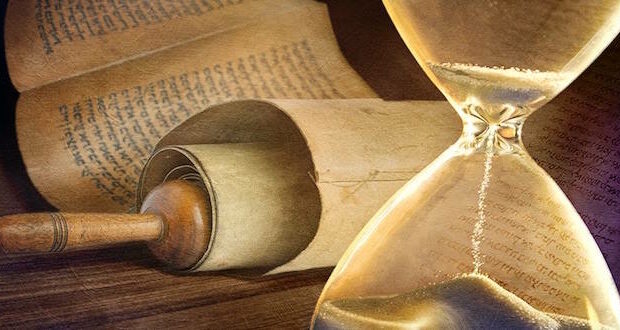 Many Christians are turning to Bible prophecy to make sense of a fast-changing world. Pastors who choose not to preach on Bible prophecy are failing to teach 20 to 40 percent of the Bible, Pastor Jack Hibbs of Calvary Chapel in Southern California said at a recent conference.

“The book of Revelation, Chapter 19, tells us that `Jesus himself is the spirit of prophecy,’” Hibbs said. “Jesus said, ‘I give you these things in advance, so when they happen you will know that I Am … the self-existing eternal God.’”

Hibbs also pointed out that some seminaries don’t teach Bible prophecy at all, which he asserted is an issue because courses in eschatology feature prophecies, including those on salvation and the messiah.

“People are going to go pay $100,000 to go get their doctorate in theology and come out expected to become a pastor of a church and the world around them is being prophetic, whether they like it or not,” he said. “It’s happening, and they don’t know what to do. They don’t know what to say, so they avoid it because they have never been taught in the seminaries That’s not a good start. Watch out where you’re going to seminary if you’re going. It’s sad.”

He also said people need to be in church.