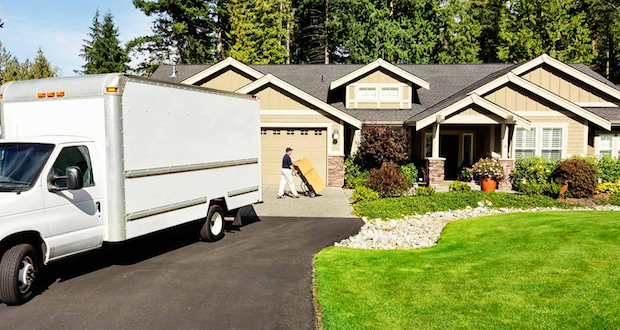 United Van Lines released its Annual National Migration Study, revealing that in 2020, Americans continued to move westbound and southbound, and the COVID-19 pandemic factored into and accelerated many of those decisions to move. 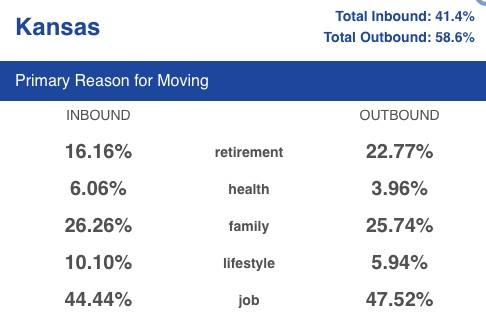 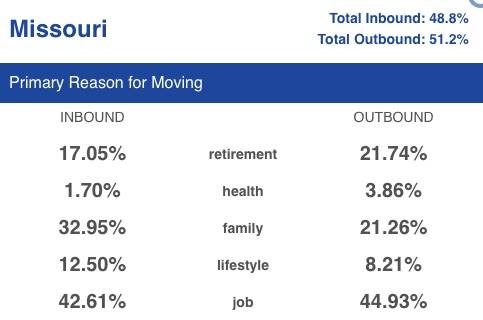 According to the study, which tracks data for customers’ 2020 state-to-state migration patterns, Idaho was the state with the highest percentage of inbound migration (70 percent) among states experiencing more than 250 moves with United Van Lines for the second consecutive year. Topping the list of outbound locations was New Jersey (70 percent outbound), which has held the spot for the past three years.

United Van Lines also conducts a survey examining the reasons behind Americans’ migration patterns as a companion to the study’s findings. This year’s survey results indicated 40 percent of Americans who moved did so for a new job or job transfer (down from prior years), and more than one in four (27 percent) moved to be closer to family (which is significantly up over prior years).

“United Van Lines’ data makes it clear that migration to western and southern states, a prevalent pattern for the past several years, persisted in 2020,” said Michael A. Stoll, economist and professor in the Department of Public Policy at UCLA. “However, we’re seeing that the COVID-19 pandemic has without a doubt accelerated broader moving trends, including retirement driving top inbound regions as the Baby Boomer generation continues to reach that next phase of life.”