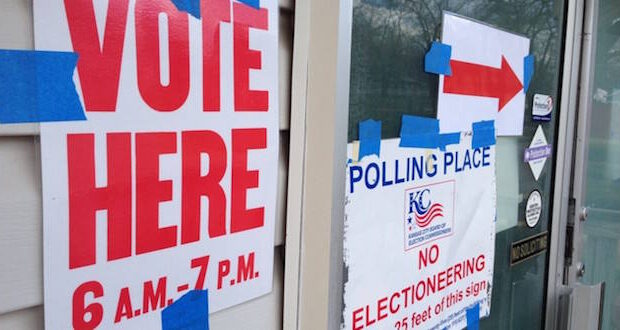 “We are on track to reach eight million voters across battleground states,” Communications Director Mary Owens says. “We will reach four million voters directly at their doors. The rest of the voters we will reach via TV and radio ads, digital ads, and direct voter mail.”

Owens spoke of her organization having “boots on the ground” in battleground states to “educate voters on the life issue and expose the Democrats’ pro-abortion extremism.” The group has visited more than 542,000 homes in Arizona, voicing support for Republican challenger Blake Masters in his race against incumbent Democratic Sen. Mark Kelly, which Real Clear Politics ranks as a toss-up.

SBA is not the only pro-life advocacy group heavily involved in the midterms. The social conservative organization Concerned Women for America also is active in many races. CEO and President Penny Nance said her organization has around 500,000 supporters and activists at the grassroots level nationwide. SBA and CWA have scorecards on the candidates.

“Every candidate should be talking about the extremism of pro-abortion advocates that allow abortion to the ninth month of pregnancy when the baby is clearly viable outside the womb,” she said. “Abortion advocates are out of step with the two-thirds of the American people who believe there must be restrictions on abortion.”

Susan B. Anthony is named after the 19th Century suffragist who spoke on behalf of women’s rights and was also pro-life.