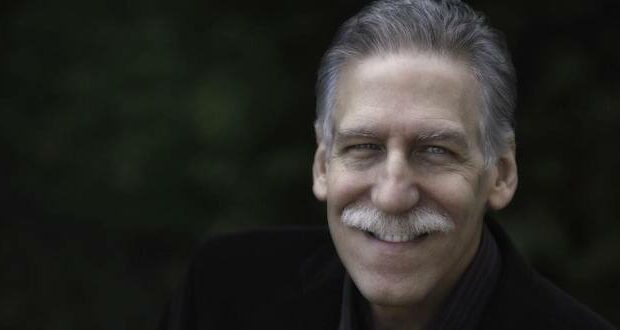 Prophecies about 2020 election should be wake-up call, Christian author says

As the midterm elections approach, Christian author Michael Brown says false prophecies about Donald Trump’s reelection should serve as a “wake-up call to the charismatic church.”

Brown, whose columns often appear in Metro Voice, said a “wave of prophetic voices all guaranteeing four more years of Trump” was one reason he wrote his new book, “The Political Seduction of the Church: How Millions Of American Christians Have Confused Politics with the Gospel.”

“There’s no question that the most prominent prophetic voices speaking out – especially in America, but other nations as well – universally predicted four more years of Donald Trump,” Brown said. “What’s the use of that prophecy if he doesn’t end up as president? No one was asking, ‘Who’s gonna win the vote count really, but not be in the White House?’’

Brown, who is a Jewish follower of Jesus, said he voted for Trump in 2016 and 2020 and supported the former president’s policies. However, many Christians have become an “appendage” to Trump’s movement. Too many prophets in the charismatic movement, he said, “got caught up in partisan politics.”

“‘Hey, we’ve got access to the White House, hey, our man is in power’ — these are all things that can happen,” Brown said. “It’s very, very sobering. And a massive wake-up call to the charismatic church.”

Brown, though is not without his detractors. Some have accused him of playing both sides of the field and noted he holds the relationship between Christians and Trump up to a higher standard than that of previous presidents, even those who professed a much deeper faith than Trump.

The Babylon Bee, though, is having some fun with the prophetic voices. In a Jan. 2022 article titled “7 Prophetic Signs That Trump Will Be Named President In 2022,” the satire site included “2) If you add up all the digits in 2022, you get 6, which is the exact number of letters in the name DONALD:  I double-checked with a calculator. It’s legit.”

Previous: Gov. Parson will not give blanket pardon to marijuana offenders
Next: Prayer effort to stop 110 million girls being forced into child marriage