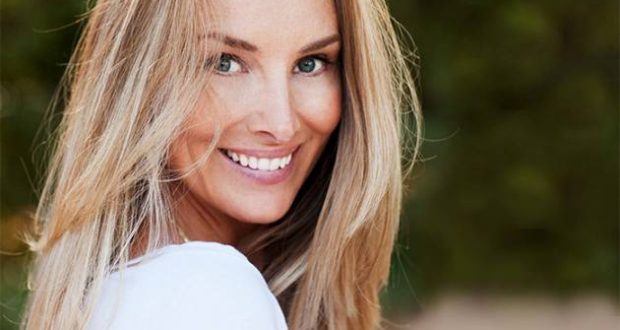 Entertainers such as Justin Bieber and his wife can make a positive impact for the kingdom of God, popular singer Chynna Phillips has said.

“They are awesome examples of what it is to be a Christian, and I feel like they’re going to help pave the way for other young people to see it in a new light and see that Christianity is cool,” Phillips told the New York Post’s Page Six. Hailey Baldwin, Bieber’s wife, is Phillips’ niece.

Phillips is a member of the group Wilson Phillips and the daughter of John and Michelle Phillips of the 1960s group Mamas and the Papas. Her husband is William Baldwin, whose brother, Stephen, is Hailey’s father. She holds a Bible study in her Los Angeles home. Bieber and Hailey Baldwin don’t attend the Bible study, but Phillips said it “would be really fun” if they did. She told Page Six she became a Christian at the age of 12 when classmates offered to pray for her.

“I knew in that moment that I had been touched by God and that Jesus was real and Jesus truly was the son of God and that I needed to come to terms with that reality because it was the truth,” she said. “Ever since that moment I’ve known that Jesus is Lord.”

Phillips experienced a spiritual reawakening after her daughter, Brooke, was born in 2004.

“I had postpartum [depression]. I was isolating and I was unable to sleep,” she told Page Six. “I knew that I needed help and one morning I felt enveloped by a light, by the presence of God and I felt His presence so strong in the room. I couldn’t move, I was paralyzed by this force. I felt that it was realigning me. I felt that it was healing me and lifting my burden and pain and confusion.”

Being a Christian in Hollywood, she said, comes with a “little bit of a stigma.”

“People just automatically assume that you’re a fundamentalist,” she said. “That’s unfortunate because I love everybody…I believe that the power of love overcomes all evil.”

Previous: Democrats who identify as Christians tend to prefer Joe Biden in presidential poll
Next: Patrick Mahomes not the only quarterback sharing his faith