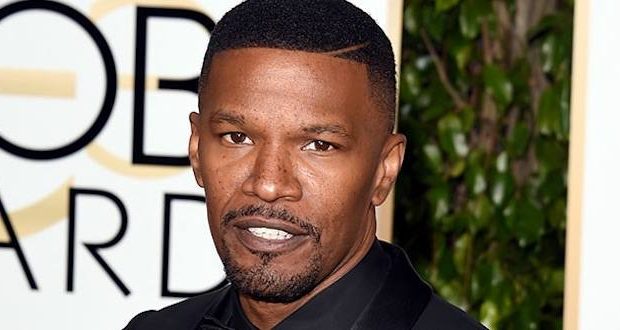 Jamie Foxx, who stars in the new movie “Just Mercy,” wants to see Christianity unite people instead of dividing them.

He recently said in an interview that growing up in Texas, attending church on Sundays and several other days of the week was just a way of life. Every Sunday he played the piano in church, assisting the congregation in worship.

But somehow, he said, the way many of his fellow churchgoers treated him throughout the week didn’t exactly reflect the compassion, grace and kindness exemplified by the Christ they professed.

“In my mind, I thought, ‘Yo, something is off. ‘Cause if there is a heaven, I ain’t hanging out with them. So they going to have to separate my heaven, ’cause I don’t want to be around people that called me these things.”

Foxx sad his grandmother, a devout woman who insisted that her grandson memorize the Bible, was the one who taught him to be kind to others and extend compassion, even to those with whom he disagreed.

“My grandmother, who raised our city, made sure I understood the books of the Bible: Genesis, Exodus, etc.,” he said. “[And] she explained [to me] the umbrella of Christianity.”

The actor then talked about millennials and other young generations who have a difficult time embracing Christianity because of the “us versus them” mentality promoted by some professing Christians.

“My daughter had a hard time wrapping her mind around religion,” he said. “When she was like 13,14, she said, ‘Dad, all you guys talk about is who’s different and who isn’t. We don’t want to do that.’ So I appreciate the young millennial who has a different mindset and is still attached to their faith, because that’s what we need. It needs to be integrated.”

Previous: The strong and faithful females of ‘Little Women’
Next: Promise Keepers forms advisory board for next summer’s stadium event in Dallas