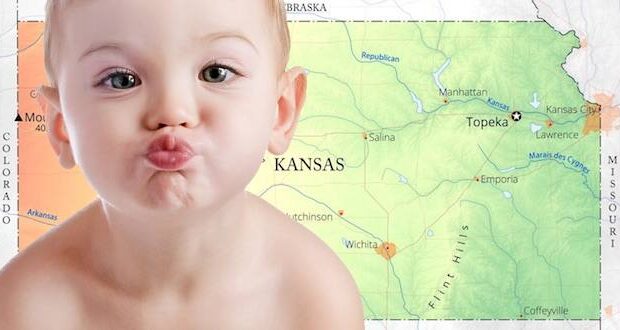 Kansas voters will have a chance to add a pro-life amendment to the state Constitution. The Value Them Both Amendment passed by a vote of 28-11 – a two-thirds majority – on Thursday, putting the measure before voters in August 2022 Primary Election.

The Senate approved a measure that overturns a controversial Kansas Supreme Court decision in 2019 that declared access to abortion a “fundamental right” under the state’s bill of rights. Supporters had one vote more than the two-thirds majority necessary for approval of a proposed constitutional change. The House approved the same measure last week. 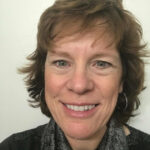 “The Value Them Both Amendment protects the bipartisan supported limits on the abortion industry that protects both women and their babies,” said Jeanne Gawdun, director of government affairs for Kansans for Life (KFL). “Thank you to the state senators who backed the measure and struck down extreme amendments that would leave vulnerable women behind.”

Just as in the House, many heroes stood for mothers and babies, she said. 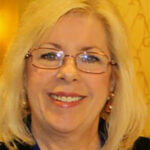 and that the Legislature can regulate it in line with U.S. Supreme Court decisions. The measure would not ban abortion, but it would allow lawmakers to enact a ban if the nation’s highest court were to overturn its landmark 1973 Roe v. Wade decision which interpreted a right to abortion in the U.S. Constitution.

If voters approve the measure, Kansas would become at least the seventh state with language in its constitution saying the charter does not grant a right to abortion, and Iowa lawmakers also are considering a similar measure. The Kansas proposal is similar to ones approved by voters in Tennessee in 2014, West Virginia in 2018 and Louisiana in 2020.

Both sides were confident enough that the Kansas Senate would approve the measure that they had already begun previewing messages for what is likely to be an intense, months-long campaign. Those messages included one from abortion rights supporters that adding the anti-abortion language to the state constitution would hurt the state’s economy. Ahead of the Senate’s debate, Democratic Gov. Laura Kelly warned that enacting it would lead to boycotts of Kansas and discourage companies from relocating to the state. Kelly, a strong abortion supporter, said last year that the proposal would return the state “to the Dark Ages.”

Similar measures in other states have not caused the economic turmoil that pro-abortion proponents warn of.

Alan Cobb, president and CEO of the Kansas Chamber of Commerce, said high taxes and burdensome regulations make Kansas less competitive and, “no, the (abortion) amendment will not hurt the state’s economic development.”

Two decades’ worth of restrictions on abortion have been enacted in Kansas with bipartisan support. Kansas imposes a 24-hour waiting period ahead of an abortion, spells out what information providers must provide patients and requires most minors to notify their parents before terminating a pregnancy.

She emphasizes that the Amendment does not ban abortions but returns the regulation of abortion back to elected officials such as it was prior to the 2019 court ruling.

The proposal states: “The Amendment would affirm there is no Kansas constitutional right to abortion or to require government funding of abortion and would reserve to the people of Kansas, through their elected state legislators, the right to pass laws to regulate abortion.”

Culp is also confident about the passage of the amendment, and how it gives power back to the voter and out of the hands of the state’s Democrat Governor Laura Kelly.

“The great news about the Value Them Both initiative is that our pro-abortion Governor cannot veto a legislative resolution to put a state constitutional amendment on the public ballot,” Culp said, speaking of its passage by two-thirds of the state legislature.

“She has no role. Praise the Lord!”

For more information on how to get involved with the Value Them Both Amendment, please visit KFL.org.