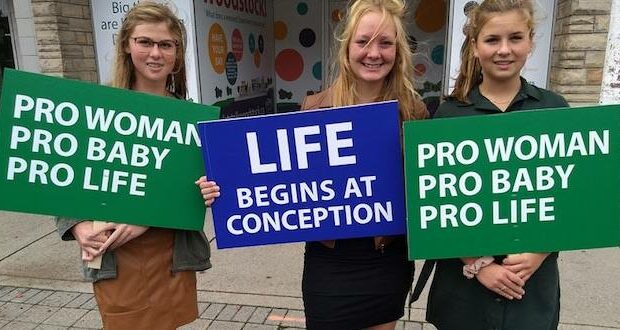 Another poll finds majority want most or all abortions banned

More national polls are confirming that Americans want all or most abortions banned. The news may come as a shock to some who see the weekly protests of pro-choice activists reflecting that of the country as a whole.

A new Trafalgar Group poll shows 57.6% of Americans believe all abortions should be banned or banned when an unborn baby’s heartbeat can be detected.

The poll falls right in line with 11 other recent polls confirming Americans are pro-life on abortion.

In May, a Fox News poll found Americans are pro-life on a 54-44% margin and majorities want abortions banned after either 6 weeks or 15 weeks.

But even in January, well before the leaked draft of the Supreme Court ruling, a Marist poll found 71% of Americans want aboritons to be made illegal or for more limits to be placed on them, all essentially supporting overturning Roe.

Previous: School board cuts mom’s microphone as she reads pornographic school assignment
Next: Is your chocolate produced by child slaves?