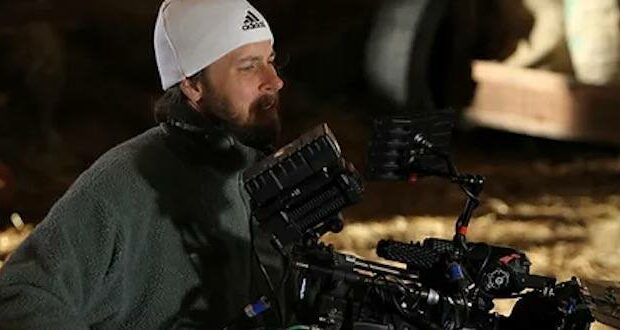 Hollywood is beginning to realize that there is a large market for high-quality faith-based films, a successful director said. “Most of the people in the flyover states believe in God, and they have faith in Jesus,” Brent McCorkle says. “There’s a lot of us. It’s an underserved market.”

McCorkle codirected “Jesus Revolution,” which tells the story of the Jesus movement of the 1960s and 70s. It stars Jonathan Roumie (“The Chosen”), Kelsey Grammer (“Cheers,” “Frasier”) and Kimberly Williams-Paisley (“Father of the Bride” films). Lionsgate is distributing it.

“I think Hollywood is slowly waking up to that there’s kind of this sleeping giant out there as far as this content could play for a lot of people,” McCorkle said. “And I really think we’re also coming into a place where people are going to be more receptive to faith-genre films that are well done.”

The faith-based genre has grown during McCorkle’s career. In 2012 he directed “Unconditional,” which received an NAACP Image Award nomination for Outstanding Independent Motion Picture.

“I think you’re going to see some really, really strong talented people that actually came up in Hollywood making more faith films, so they’re going to be excellent quality,” McCorkle said, adding that there are many unknown-yet-talented filmmakers in the faith realm.

“That’s going to be incredible,” he said. “I think we’re in a time where we’re going to see Christian sci-fi and Christian fantasy, Christian space movies,” he said. “The questions [the films raise] are universal, and they’re fundamental. I think we’re at a time where we’re going to continue to see it get wider and bigger as a genre, and the stories get better and the technicality of them continue to improve as more talent comes on board to the genre.”